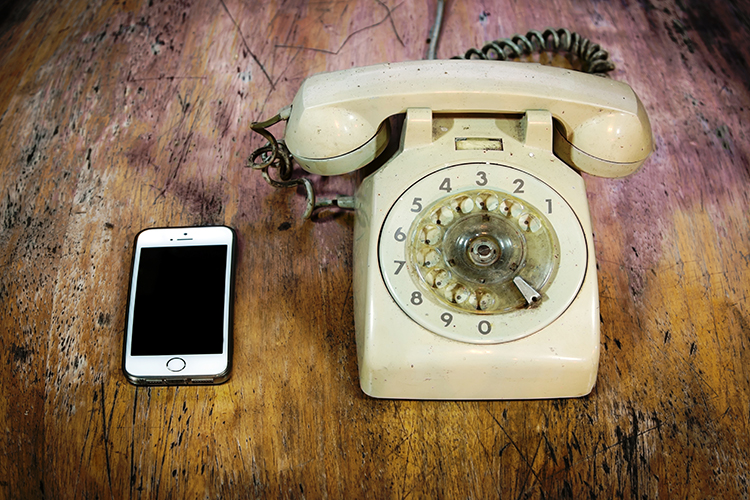 You know in this day and age things change so fast. No matter whether you think change is for the better or not it happens and in most cases people would not like to go back to the old ways.

I’m not saying the “new” additions to our home were not appreciated, nor am I saying that I would like to be without the many things that are now widely available such as personal computers and mobile phones, air conditioning, freezers etc.

I am grateful to have known life without all these things but I happily accept them as useful even if I wish kids would spend more time as I did as a kid, climbing trees and fishing for sticklebacks, or even in the park playing cricket and football rather than spending hours on end playing computer games; but that is not what this post is about!

In  the late 1930s, as the California Vitamin Company,(later named Nutrilite) and the California Perfume Company (renamed as “Avon Products”), were launched and  MLM was born offering people a way to make money from home that had never been seen before. It grew with companies like Amway and some distributors made fortunes and the companies grew to become massive household names.

Other entrepreneurs saw this success and soon an ever increasing flow of products and opportunities were available but although the companies prospered and a few distributors really hit it big most of the hopefuls failed, never made any money or actually lost money.

YES the problem has always been that most people fail – over 90% never make any money!

It’s not the system – it’s the way it has been perverted, causing people to buy things they don’t want for the (slim) chance of making extra money working from home!

Greed took over and prices were inflated to provide more commissions despite similar products being available in the stores for less. The result being that for years people have been operating home businesses trying to sell stuff no-one wants at inflated prices…

It may be health products, pills, potions or any number of tangible products and,
with the advent of the internet, information products and suchlike were added often called High Ticket Items deemed as necessary for success…

Videos, Courses, eBooks, Seminars, etc. – also traffic and leads…
all overpriced to offer big commissions and
all with the same failure rates!

It’s been this way now for well over half a century and….

It’s time for this to STOP!

You don’t want these products and neither does anyone else!

It’s true that a few exceptional people make massive incomes from these companies at the expense of so many others but the fact is that over 90% don’t!

The ones that succeed are usually super salesmen or, less often, people who truly believe in what they are selling and would buy the product even if there was no attached “opportunity”.

And here’s the big thing – the companies behind these “opportunities” don’t care if you fail or succeed because they are making money big time and often just disappear after 6 or 12 months with bulging wallets leaving a trail of disheartened distributors in their wake.

In a world that is moving increasingly faster it’s amazing that this revolution has taken so long, about 60 years!

It’s new wave and 100% make money with a few rock solid companies.
Yes, there are many scams started around this new wave, most will not last 6 months and hardly any will be around in 12 months time!

Here’s a simple question…
Would you rather be among 90% who fail with an outside chance of joining the 10%?
Or would you rather have a guaranteed profit and be able to offer the same to others (if you wish; although not required)??

So lets look at the old way…..

Here’s a quick glimpse into all the stuff you should avoid like the plague:

And of course, the most soul destroying practice of all…
…Fake It ’till You Make It!

So what’s the new way

In fact, what I’m about to show you is deceptively simple.

Let me make it a dream come true, because this sure-fire solution exists… Plus… it is within your grasp… Plus… anyone can start using it as soon as today no matter location, sex, gender, age, occupation or lack of computer skills.

Here’s what an ideal income opportunity is not…

a) it is not a push-button software that’s supposed to make you rich overnight. That stuff doesn’t exist. Get over it!

b) it has nothing to do with the “Secret” or wishful thinking. For the most part, that stuff doesn’t work either without massive action and a proven blueprint

c) it requires leads or traffic for you to make money

d) it doesn’t demand a lot of free time or advanced technical skills. An ideal income opportunity is a lot like a car or a laptop — you don’t need to know “how” it works to use it to make your life easier.

Do you agree so far?

Here’s the four clues you need to look for in an income opportunity:

WARNING:This is not overnight riches, it will take you about 6 months to create a $1,000 a month passive income if you start with nothing and do nothing. From there you can scale up and realistically be making $6,000 to $10,000 a month within 1 or 2 years.

You can get where you want to go faster if you invest, promote or do both; but whatever route you choose you WILL succeed.

The only difference is the time it will take you…

So how does this work?

Well what if the worlds greatest investor (Warren Buffet) allowed you to invest with him and get paid a guaranteed profit?

He won’t do that, but this is the principle that the rich use to make their money and keep it growing. It’s what the big merchant banks do to create huge incomes and its called Investing in Venture Capital. Traditionally this type of investment required hundreds of thousands of dollars but today, through the power of the Internet, those sums can be reached by allowing hundreds of thousands of people to invest smaller sums making it available to anyone – that means YOU!

Put simply a business needs capital to expand and make huge profits but lacks the capital required so it goes to a Merchant Bank who agrees to lend cash for either a share in the profits or for high interest rates easily covered by the profits generated.

There are no a few solid ways of doing this and a whole pile of dodgy operators jumping on the band wagon and offering this, all you need to do is pick the genuine ones.

I have been scammed in the past despite my long time online and even longer in business and so now I have learned to only trust people I know or companies that have a track record of making payments over several years.

There are also instances where I will use promotions from untested opportunities where there is no risk – one such opportunity exists at present and so will allow you to get started at no cost. It is one route that may prove to work for those who have zero funds and worth pursuing for anyone but it may collapse before fruition – I can’t tell and for this reason….

If you have as little as $65 or less you can start in the venture capital world today and this is what I recommend in addition to the free option.

With as little as $210 you can spread the load among 3 solid investments as well as participating in the FREE option which may or may not pay off for you. The more you invest in them the faster your progress will be and if you choose to share how you are making money with others you can also earn additional commissions.
http://success-lifestyles.com/easy-1000-a-month/

Author: Graham
Filed Under: FREE, Lifestyle, Make Money, Opportunity, Training
How to make $1,000 a month with no outlay and no work….
How To Make Money Online – Without Big Spending 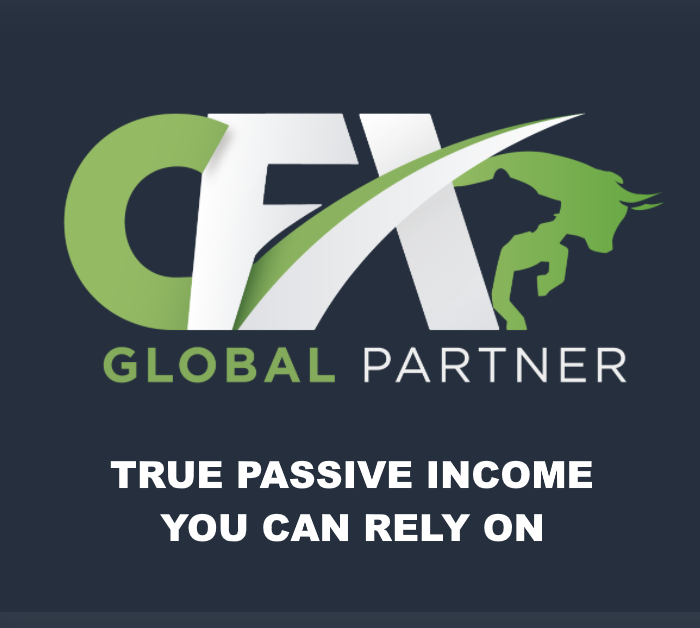 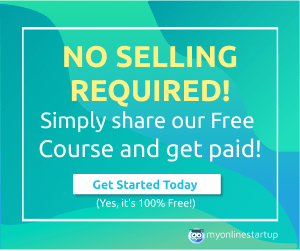 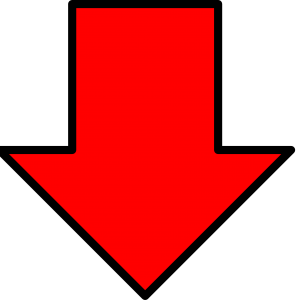 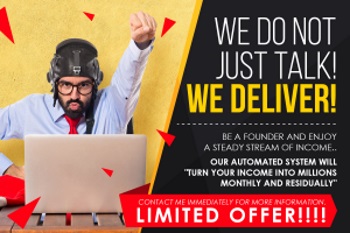 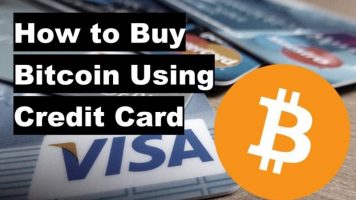